These days we tend to think that the big vision mindset and implementation strength of a Jeff Bezos or Elon Musk were an entirely new appearance. However, when my husband and I were taking a deliberate detour from Biarritz back along the Pyrenèes, I stumbled over a 300-year-old example of innovative entrepreneurship that impressed me.

Maybe you’ve even heard about the Canal du Midi – a water street that connects the Pyrenees with the Mediterranean Sea …. but it’s likely no one ever hinted you to the story behind:

So, as we are talking #entrepreneurship and #scalability, reckon that: That impressive 240 km water channel was developed and built by a single man with no engineering background whatsoever.

Its creator was Pierre-Paul Riquet.

The project demanded to find solutions for:

He managed to do all that including the usual entrepreneurial stuff:

He did all that in the course of the only 14 years of project implementation.

That is, without the preparation which seems to have taken about his whole life before – a factor not to be ignored.

The project was finished in autumn 1680.

As in: Directly after its completion.

He lived to see his vision become a reality, even though it wasn’t in his stars to watch neither the inauguration by King Louis XIV himself nor see the channel and its massive impact in action.

Granted, this man did already have quite some resources on hand – he had the privilege to collect the salt tax. Then again… he could have hung out on the beach or in the mountains all day… apparently that wasn’t his vision of a life lived well, and he didn’t hesitate to invest all of this money (and more!) into this dream.

Isn’t that amazing, how he managed to acquire the skills necessary to do it?

“Well, I’ve got the vision – now get me some experts to implement it.
Besides: Gotta go. Send me the checks.”

That probably wouldn’t have worked, and it seems to have needed him and the enormous power of his vision to tackle all the roadblocks coming up – whether they be

Another interesting aspect is that then (as now) the engaging power of the project lay in creating a new trade route that was already desperately needed – it was simply too complicated and unreliable having to go around Spain. The new channel connected market players with their target groups and also created new market opportunities.

“lead the South of France into the Future”.

If you are interested, Wikipedia articles deliver meticulous details:

Which led me to think:

Might this boat trip serve as an alternative to Silicon Valley field trips? 😉 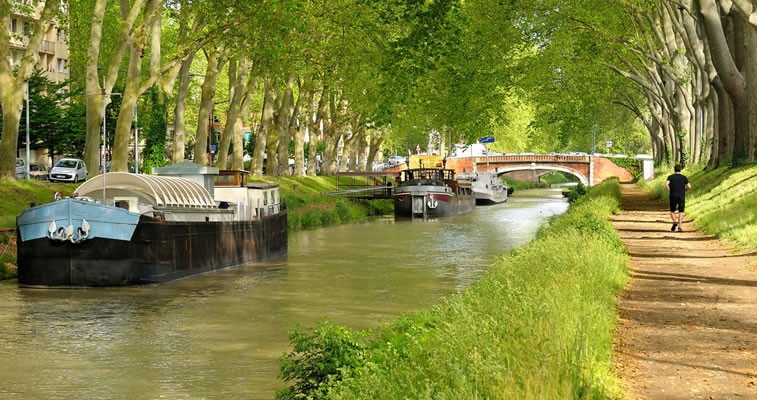 A boat trip along the Canal Du Mid seems to be:

The Telegraph wrote a very mouth-watering piece about this kind of holiday titled “Is this THE most relaxing holiday you can have in France?”

Even if you don’t go ahead and book for next summer, it might help heal the autumn melancholy a bit sooner. 😉

Which part of the Canal du Midi aspect impresses you most – and why?

Which inspiration can you derive for your daily actions? Your visions?

Which entrepreneurship story inspires you to dare acting more boldly? 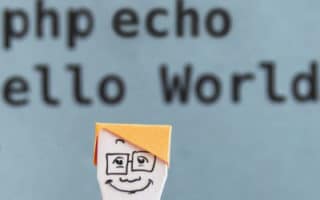 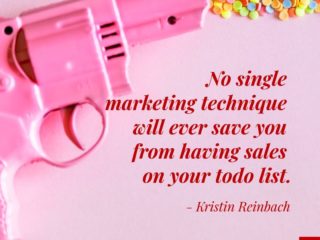 Previous Post (p) Nothing will save you from sales 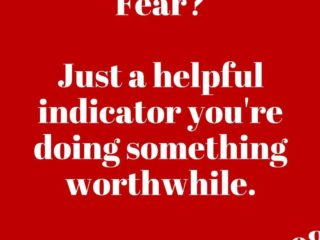