The other day I had a chat with an acquaintance who is a relatively well-known creative coach in the US; let’s call her Susanna. When I asked her how things are going, she pulled a face and says, “Boah, that whole Sales Funnel thing I’ve always been told about just doesn’t work. This whole social media thing… it’s exhausting, and I really don’t feel like it anymore. As fruitless as it is.”

Now Susanna is a creative coach and sells workshops – with a price ticket of about $300. This part works well so far. However, the idea was (and it is always essential to check with the original goal) that this would happen:

And what is not working out is the latter; the upsell from workshop to coaching package simply doesn’t work for her.

Now let’s assume this is not caused it’s not caused by her generally approaching upselling incorrectly or not trying to upsell at all (those would also be logical gaps, but she had already made sure to close them).

So what the heck is going on with her Sales Funnel and her customers?

Once again, the solution is not rooted at the level at which we are now thinking (Sales Funnel), but one track further ahead / up if you will – the root cause is actually at the strategy level.

The Secret of Dysfunctional Sales Funnels:

Ok, so the solution to the riddle is simple:

The audience that spends $300 on a workshop is not the same as the one paying $3000 on individual creative coaching.

In principle, both offerings CAN work for Susanna’s business, but for the $300 spenders, the price tag for the coaching is too high – and those who would spend $3000 want the individual service – and not the workshop with others. Probably, the latter “high-value target group” would even doubt that Susanna’s performance can be good if the price is below a certain price level. So the problem started not with the sales funnel itself, but on the marketing strategy level: with an exact analysis of the target group segments and their expectations as well as the matching pricing strategy.

4 tips to fix such a gap in a sales funnel:

You may still be wondering:

This gap in the sales funnel: Could it have been prevented?

The answer is: Pretty sure, yes.

From my point of view, the real gap is that the Target Group Definition was not done thoroughly or simply underestimated. Unfortunately, this is a frequent problem in recent years and we are always happy if a team opens up to optimize their approach there as this can provide such a lot of leverage.

That is because those fundamental concepts that are good in themselves, such as the idea of the persona or the ICA (Ideal Custom Avatar), are confused with it. These concepts are helpful, and while they seem to be doing similar jobs, they are simply not.

For now, the following information is enough to avoid making the same mistake for your Sales Funnel:

So if you were to start here with clean craftsmanship, you would start with

Insight into target group segments earlier in the process

While thinking about this, one would have stumbled relatively quickly upon the fact that the people who want to use creative coaching are not one target group but several – the DIY people with a writing hobby and the quasi-pros for whom the pursuit may cost more.

The solution: 2 customized Sales Funnels instead of one

It would have become clear that the willingness to pay for the $300 people, for example, is just right there. Mentally, these people have a budget for what their writer hobby may cost them. Per year. Per month.

The offering(s) should then be developed and positioned according to this willingness to pay. These DIY people are probably already reachable via Insta, FB, etc. – and ads would be the method of choice here. Probably it needs a sophisticated system of autoresponder emails – a primary effort first, later a system running in itself.

The wealthier or simply more ambitious people Susanna has as clients for the individual creative coaching sessions, on the other hand, don’t flinch at all because of the 3K. For them, this price tag is perceived within a completely different field of comparison – e.g., this budget for the creative coaching compares to the planned trip to Europe, which would also have easily cost 5K.

However, this audience is generally tricky or very specific to reach on social media – which makes Susanna’s efforts there so fruitless. Perhaps instead of more web content, a few info PDFs would be more helpful, or even direct mail or a high-quality brochure that feels like it matches the price level/pro coaching that they will be indulging in.

Does that mean that once the marketing strategy is solidly established, success is guaranteed?

Frankly, you can’t guarantee pretty much anything in marketing and sales.

At the same time, you can provide for significantly increased probabilities of success.

After all, especially in times of digital marketing, there are plenty of facts and figures that we, as experts, know how to filter and use. For example, it makes no sense to include TikTok in the sales funnel if my target audience is simply over 30 and lives in Germany.

Well-done marketing planning removes much guesswork and beliefs and replaces them with facts and higher probabilities of hitting your targets.

Good to know at the same time: Even if you have planned well and with a lot of know-how, it pays to try out many things first and test hypotheses (if you do this systematically, it is also called “growth hacking”).

Strictly according to the motto:

That is how you quickly get new insights on the table.

Once you have these new insights, the challenge is to be really matter-of-fact about it, not stick to old beliefs, and translate the latest insights into adapted action/tests as soon as possible.

So is the development of a marketing strategy worth the investment after all?

What shall we say? 😉

We know from our conversations how hesitant many are to spend money on marketing strategy topics such as “target group definition” and creating sales funnel strategies in the first place. At the same time, we see again and again that getting prepped like this ensures that the clients can proceed in a planned and focused manner.

As you can see here, with the sales funnel example, which wanted to become two sales funnels,

by getting prepped in more diligent way on strategy level, you give yourself and your product a better chance of success.

And even if parts of the hypotheses don’t pan out right away, for example, the opportunity is there to quickly identify and adjust points of attack – instead of pointlessly being super disciplined about doing more of the wrong thing and investing money and time unnecessarily.

Have you ever experienced something similar when trying to build your Sales Funnel?

Feel free to write us your experiences or questions – we’ll be happy to answer them in one of the following blog posts! 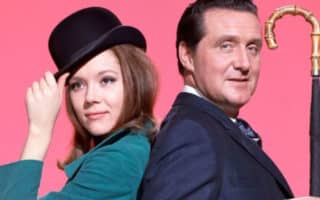 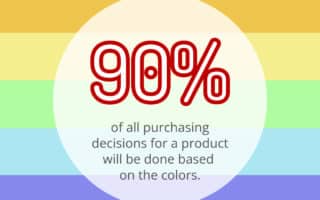 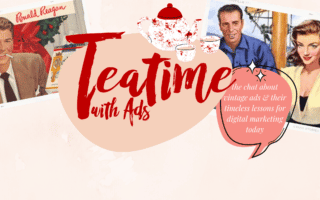 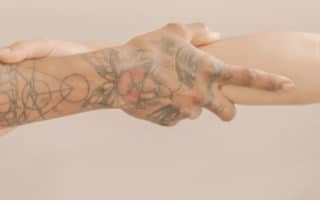 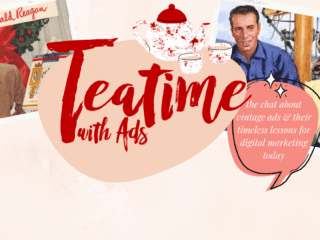 Previous Post (p) The smoking "influencers" of yesteryear - why it worked, still does today 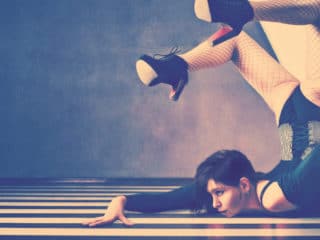 Next Post (n) Tik Tok on everyone's mind: "Should we get in on this?"